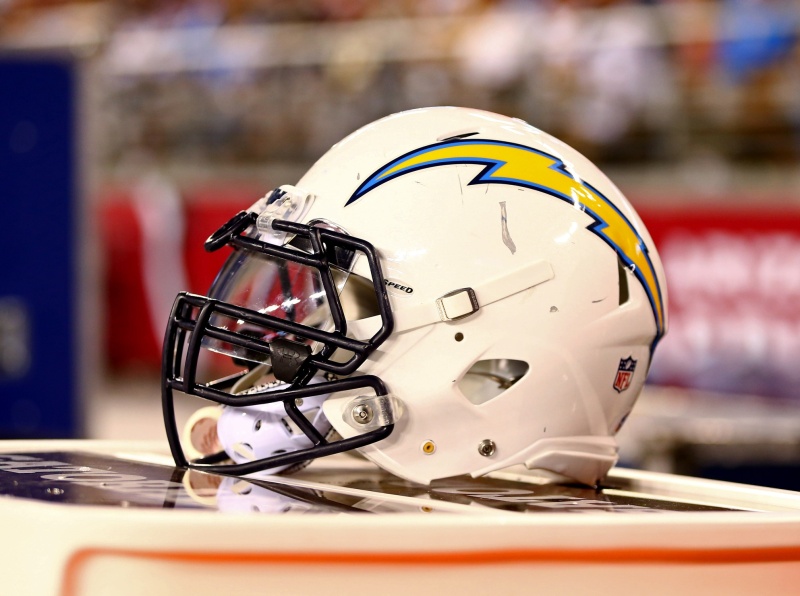 The Chargers do a better job of unearthing and developing undrafted free agents than any other team in the NFL. At least one undrafted free agent has made the opening-day roster in each of the last 18 seasons, easily the longest active steak in the league. Three players helped prolong that streak last season: RB Branden Oliver, DE Tenny Palepoi and CB Craig Davis.

San Diego’s roster features several big-time players who entered the league the undrafted route, including Antonio Gates, Danny Woodhead and Malcom Floyd. Time will tell if anyone from this year’s crop will join that elite list, but the opportunity will certainly be there. In particular, the Chargers failed to address pretty significant needs at guard and safety during the draft, so players at those positions will be given every chance to showcase their wares.

The first opportunity to really shine comes later this month at the team’s mini camp (May 26-28). Until then, here is a look at the team’s complete list of undrafted rookie signings.