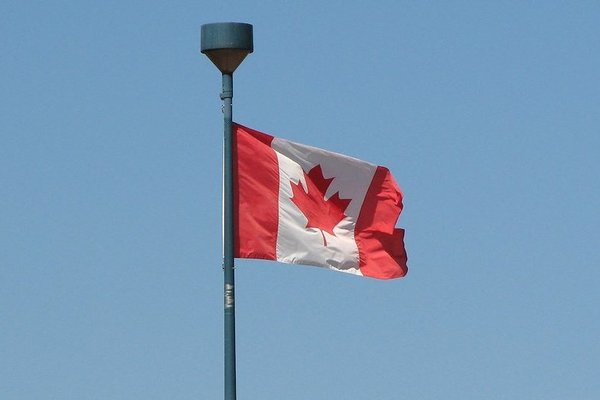 It was a cute story last preseason. Dontrelle Inman and Cordarro Law, both of whom came over from the CFL, made the most of every opportunity and fought their way onto the roster. Inman started the season on the 53-man roster, although he was inactive for over half the games. Law began the year on the practice squad but was called up to the active roster after Week 3 (although he was back on the practice squad between Weeks 10-12).

Heading into their second seasons in the NFL, these Canadian imports are not merely seeking to sneak back onto the roster. They both have their sights on much bigger goals.

Inman was forced into the lineup late in the season after Keenan Allen was sidelined with a shoulder injury. Inman was plugged in on offense halfway through San Diego’s epic Week 16 comeback win over the 49ers. Over the final six quarters of the season (half of the 49ers game, plus the season finale in Kansas City), he caught 12 passes for 158 yards. Among those catches was a huge fourth-down conversion in the fourth quarter of the 49ers game that kept San Diego’s season alive.

“To be in the position I’m in, I’m thankful,” Inman said after that 49ers game. “I give all the credit to God and my family who supported me.”

Inman enters a critical second season. The Chargers lost Eddie Royal in free agency, which was a blow for Inman, as he and Royal would routinely stay late after practices and put in work together. Taking Royal’s spot is Stevie Williams, an accomplished receiver in his own right but not a pure slot receiver lot Royal. That may mean more opportunities for Inman to line up inside, which gives him the freedom to break his routes either inside or outside.

Regardless of where he lines up, Inman is a smooth athlete who runs polished routes and boasts great hands. He can get deep, as well, as evidenced by the 70-yard touchdown catch he hauled in last preseason against the Cowboys.

Inman absolutely has to be in the rotation, even if that means making Malcom Floyd the No. 4 receiver and using him primarily to stretch the field and take deep shots in obvious passing situations.

As for Law, his story is like Inman’s, only in reverse. Instead of ending the season with a bang, Law had his best game right out of the gates. In his first game after getting called up from the practice squad, Law recorded three tackles, a sack and a pass breakup. He had another nice game in Miami in Week 9 (four tackles, including one for loss), but otherwise he was mostly quiet.

Lucky for Law, the path to playing time will not be so muddled this time around. Last year’s starting outside linebackers are both gone — Jarret Johnson retired and Dwight Freeney was not offered a new contract as a free agent — which means the rotation will have to be entirely rebuilt.

Melvin Ingram and Jeremiah Attaochu are the projected starters, but neither has proven he can stay healthy (Ingram has missed 19 games the last two seasons due to injuries, while Attaochu dealt with a hamstring injury as a rookie that kept him out of five games and limited him in a few others). Behind those two is a couple of recent late-round picks by Tom Telesco: Tourek Williams (sixth round, 2013) and Kyle Emanuel (fifth round, 2014).

Law, entering just his second NFL season, is the oldest outside linebacker on San Diego’s roster (26).

“(Law) made a fair share of plays in the preseason and did a great job,” said coach Mike McCoy last season after calling up Law from the practice squad. “In practice, he’s done a great job of the [scout] team. The way he works every day, he’s really turned it on in practice and prepared us to help us win football games.”

That’s the difference between this season and last. Last season, just surviving the final round of cuts and contributing on the scout team was considered a success for these former CFL stars. This time around, the bar has been raised. It’s time for Inman and Law to make like maple syrup and prove they can do more than just stick around.

What do you expect from Inman and Law in 2015? Talk about it inside our new message boards!