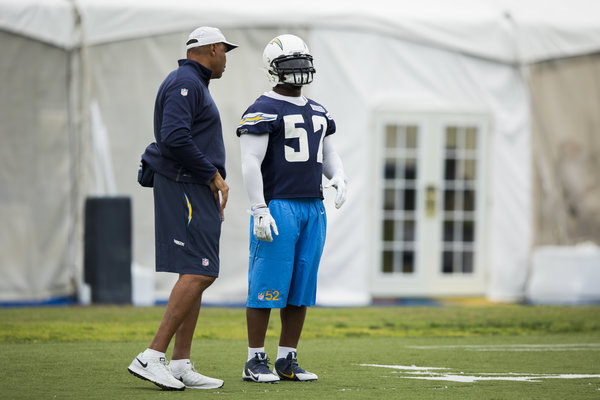 Here at SDBoltReport.com, we are all about the underdog. We cover the team’s third-string guard as much as we do the starting quarterback, because we know die-hard Chargers fans care about every player on the roster. And while our quest to cover the little guy never wavers, every once in and a while we have to show some love to the headliners.

Check out the slideshow below, as SDBR photographer Shana Siler shows off some of her best pictures of San Diego’s big names in action at recent OTAs. For more pictures from OTAs, check out these exclusive action shots. 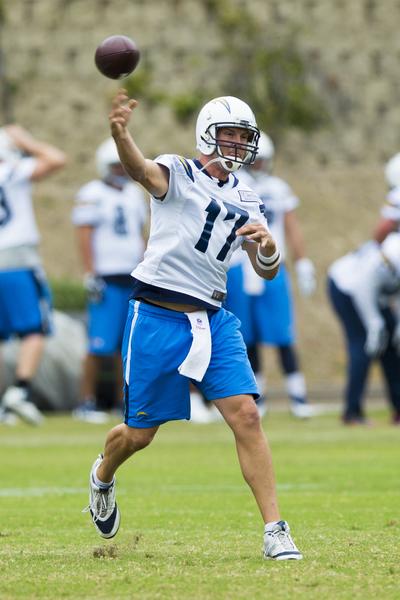 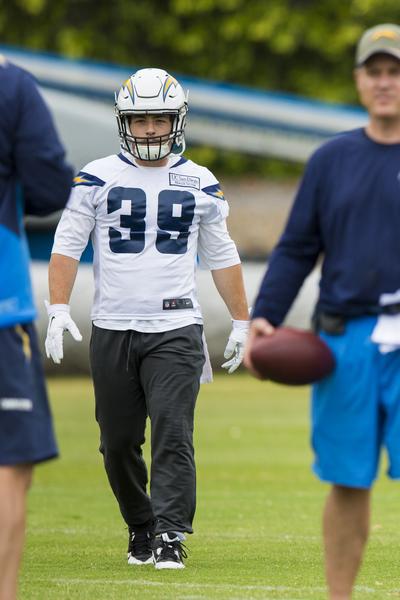 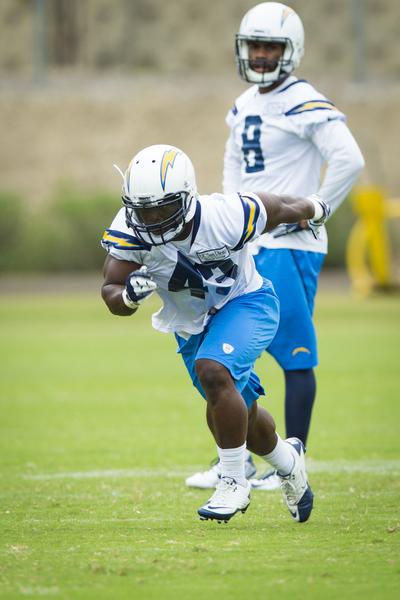 Branden Oliver (43)
All you have to do is Bo-lieve! 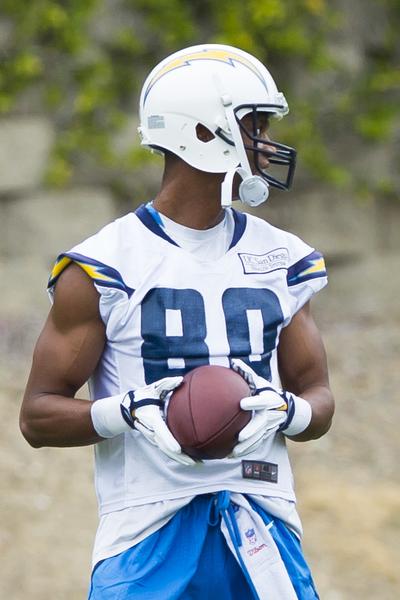 Malcom Floyd (80)
M-80 gears up for what could be his final season in the NFL. 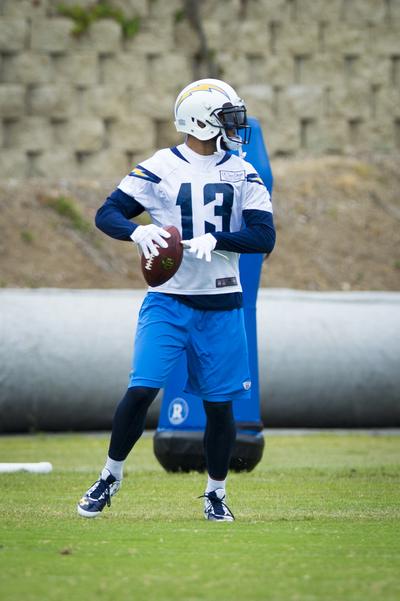 Keenan Allen (13)
Keenan Allen looks to bounce back after suffering through a sophomore slump. 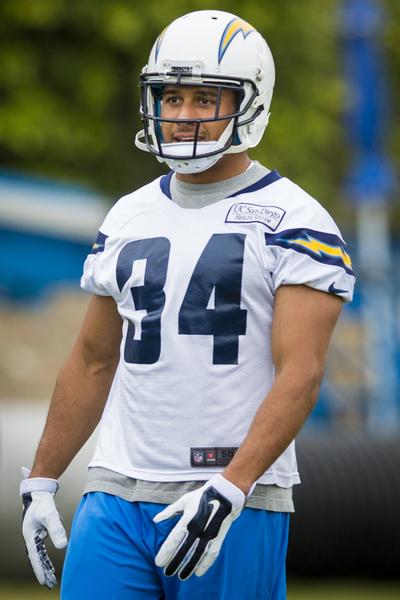 Donald Brown (34)
A favorite of GM Tom Telesco, Donald Brown needs a strong training camp to maintain his place on the roster. 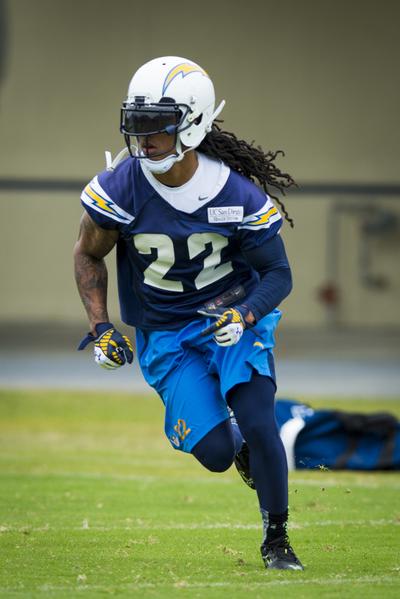 Jason Verrett (22)
Speaking of critical returns, having Jason Verrett back on the field means everything to the secondary. 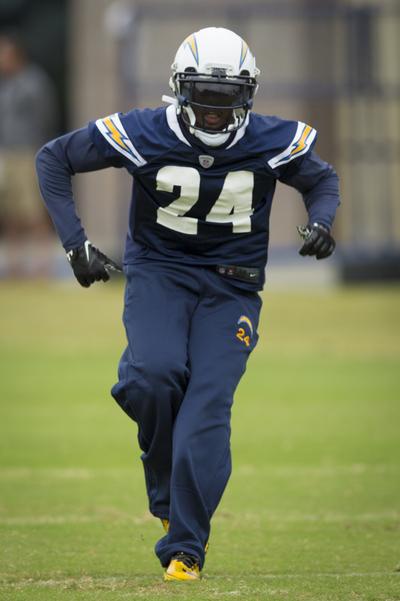 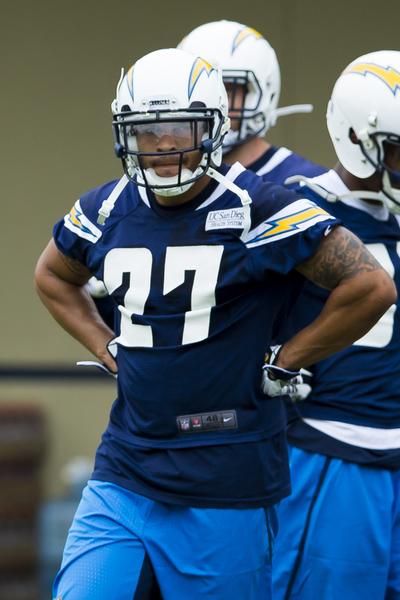 Jimmy Wilson (27)
A corner/safety hybrid from Miami, Jimmy Wilson steps in for the departed Marcus Gilchrist. 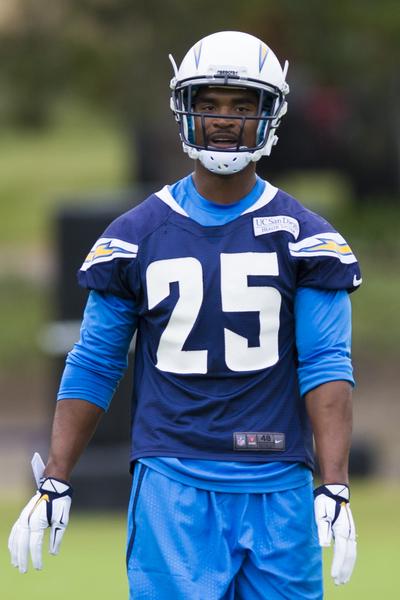 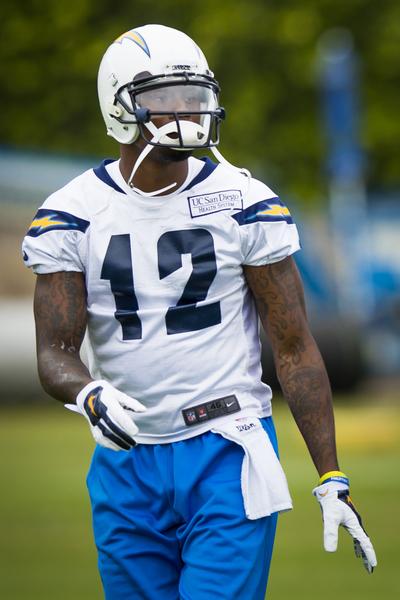 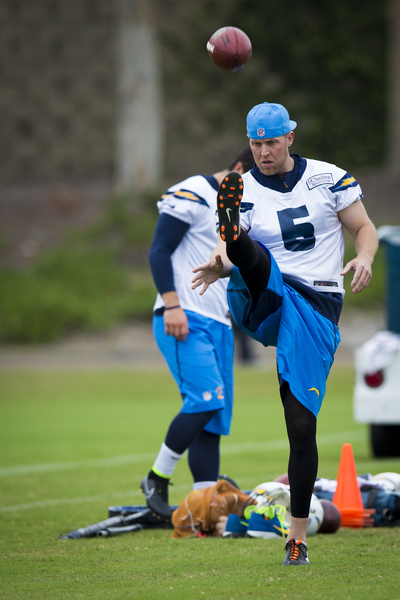 Mike Scifres (5)
There is no better punter in the game than San Diego’s Mike Scifres. 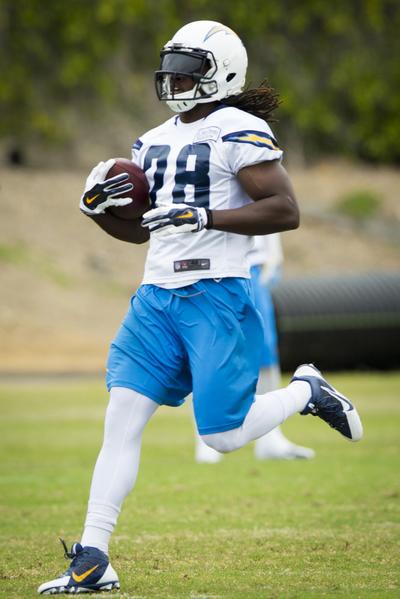 Melvin Gordon (28)
The Chargers’ first-round pick has made a strong first impression. 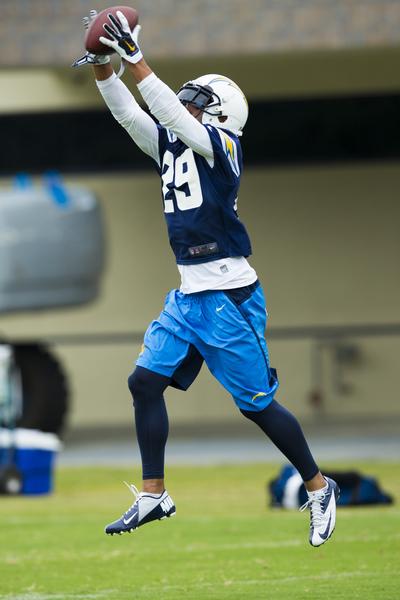 What are your favorite pictures from this gallery? Talk about them inside our new message boards.